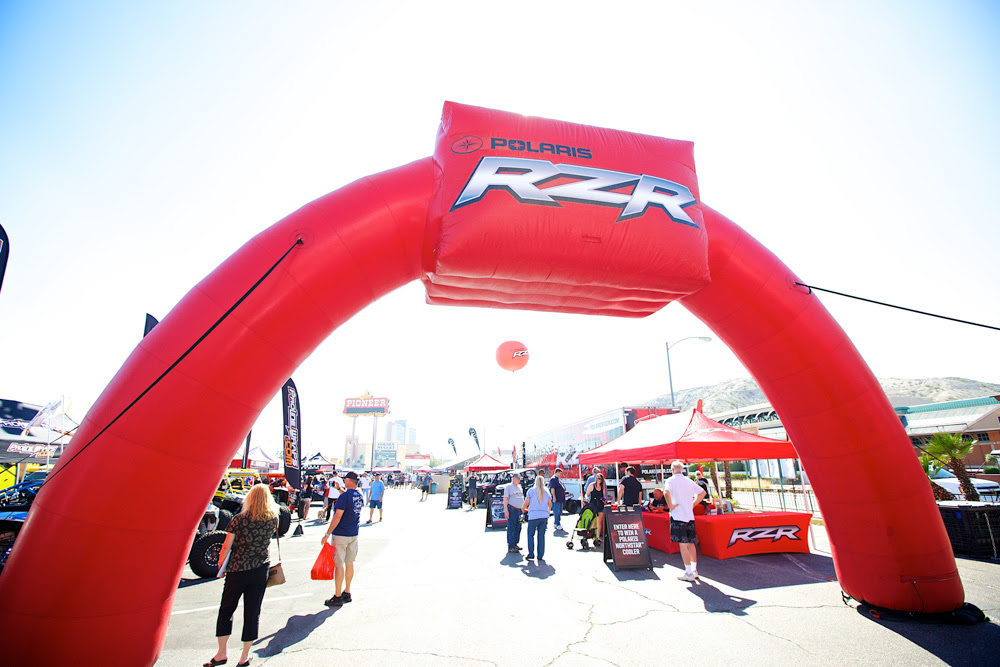 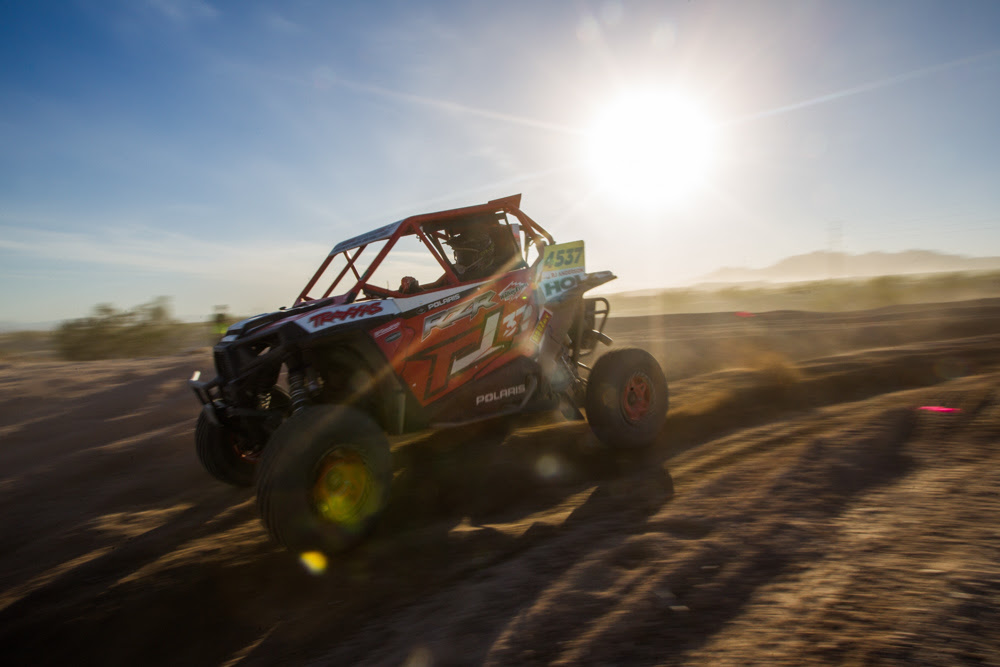 "RZR is proud to team up again with Joey D. & The Martelli Brothers to put on the premier race in the SXS industry. We're excited to see the event grow again, a testament to the enthusiasm of all the racers and hard work of UTVUnderground and the BITD team to put on a first class race," stated Polaris ORV Sr. Marketing Manager, Jason DiFuccia.

The 2017 Polaris RZR UTV World Championship powered by Monster Energy has over 470 banded racers and over 260 pre-entered UTVs scheduled to attend the event. Numbers will continue to swell as the race draws near. These record breaking numbers help further the reputation as being the largest UTV off-road race event in the world.

"RZR was the first company we met with in regards to the idea of the UTV World Championship. They were also the first company to get on board and support this dream and in three short years it’s amazing to see all of the hard work and commitment come to fruition in such a major way. It is because of Polaris RZR, their staff and the commitment from the other sponsors like them, that the UTV World Championship is able to operate at this level. Of course, the racers are the glue that binds it all and we are forever grateful to everyone who comes out to support this event at any level," stated UTV World Championship Co-Owner & UTVUnderground.com CEO, Joey DiGiovanni 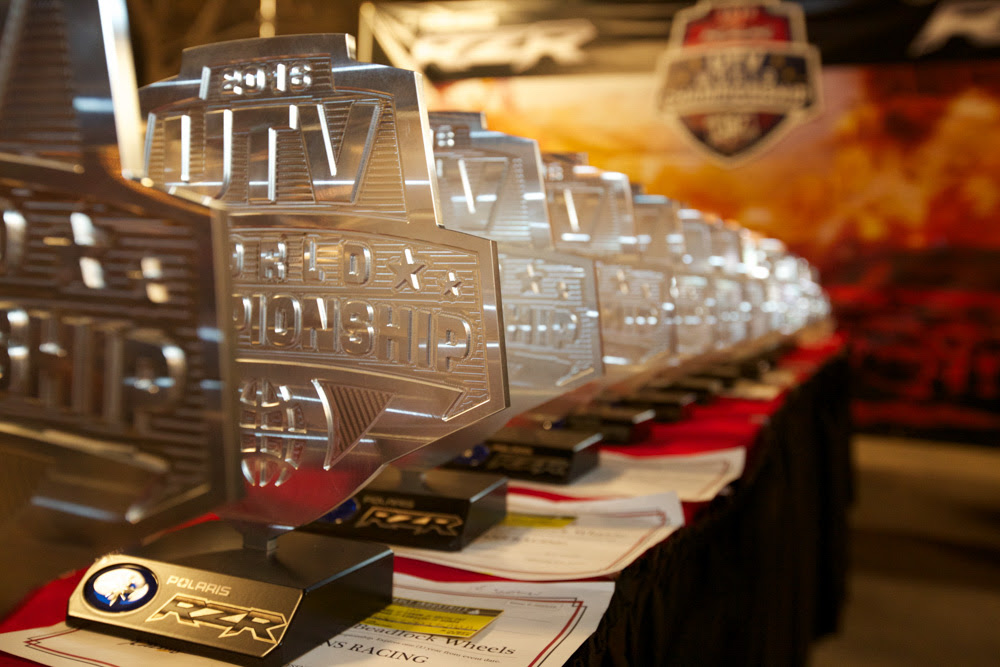 The three-day UTV World Championship event format will feature a pit crew challenge on Thursday night, an open poker run and contingency and tech in downtown Laughlin all day Friday, and race day on Saturday, April 15th. The UTV World Championship is part of the Best in The Desert (BITD) Off-Road Racing Association and will be marketed, produced, and televised by motorsports media heavyweights, Mad Media. The format brings together UTV desert racing, UTV short-course racing, and enthusiast rides into one massive multi-day event on the edge of the Colorado River in Laughlin, Nevada. The event has quickly become an important showcase for UTV manufacturers and aftermarket manufacturing companies to display and sell their products. Enthusiasts and racers will be able to pre-run the racecourse in stock UTVs during the “UTV World Championship Family Fun Poker Run”.

For complete details on all the UTV World Championship festivities and spectating visit: www.UTVWorldChampionship.com

BOOK your stay with the Official UTV World Championship Host Hotel - the Riverside Resort Hotel and Casino and let’s get ready to party! Be sure to book using our group discount code “UTVWC”. Racers, teams, fans and sponsors can book their rooms now using the discount code “UTVWC” by calling (800) 227-3849.

About UTVUnderground.com
The world's fastest growing all inclusive UTV site contributed to by both enthusiasts and manufacturers alike. UTVUnderground is the go-to site for fresh, original content and is known for its dedication to hosting all of the latest news and insight surrounding the UTV industry. Thousands of monthly visitors from over 100 different countries around the world go to UTVUnderground.comfor their daily dose of UTV news and information.
Show hidden low quality content
You must log in or register to reply here.
Share:
Facebook Twitter Reddit WhatsApp Email Link