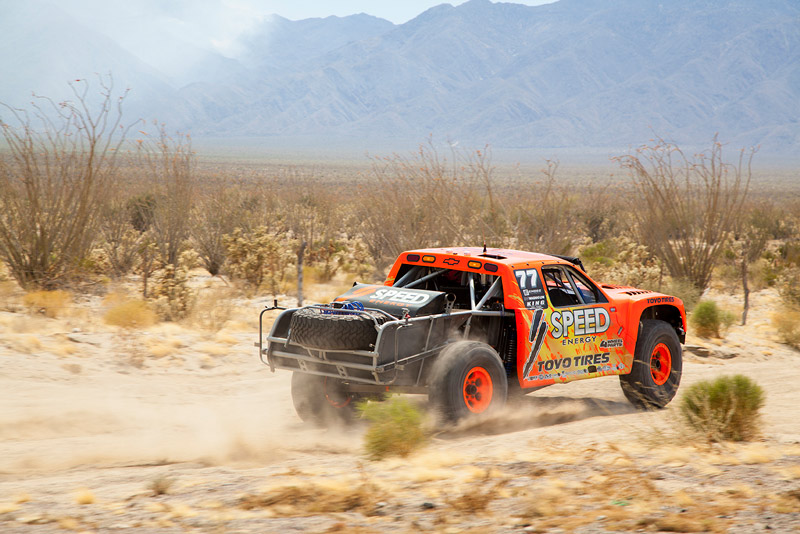 Gordon and King Shocks have been working closely for the past few months to develop shocks specifically for the #77 Speed Energy/Toyo Tires Trophy Truck, which makes its debut on King Shocks at todays qualifying for the 2015 SCORE International Baja 500. 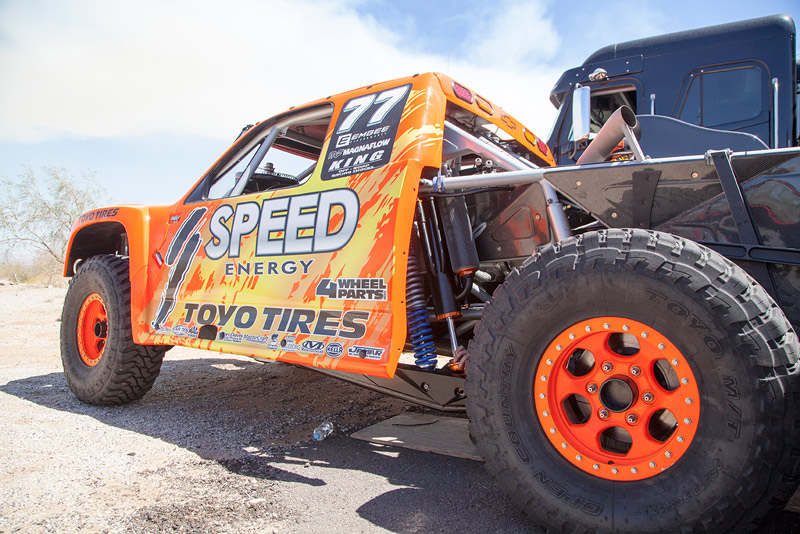 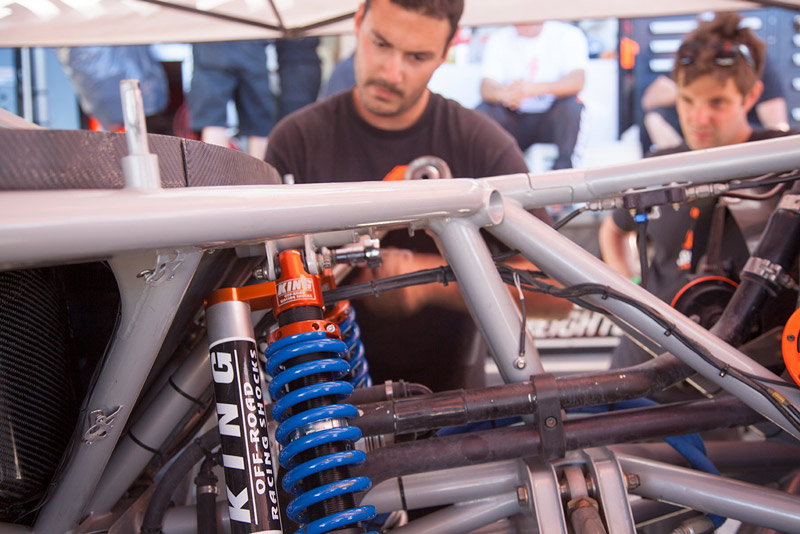 “Robby Gordon is the highest profile driver in American off-road and has represented our sport on a global scale, as both a driver and engineer. He has continuously pushed the limits of off-road technology throughout his career. He is a perfect addition to the King family and we are excited to see where the new partnership takes King Shocks,” states King Shock Founder and President, Brett King. 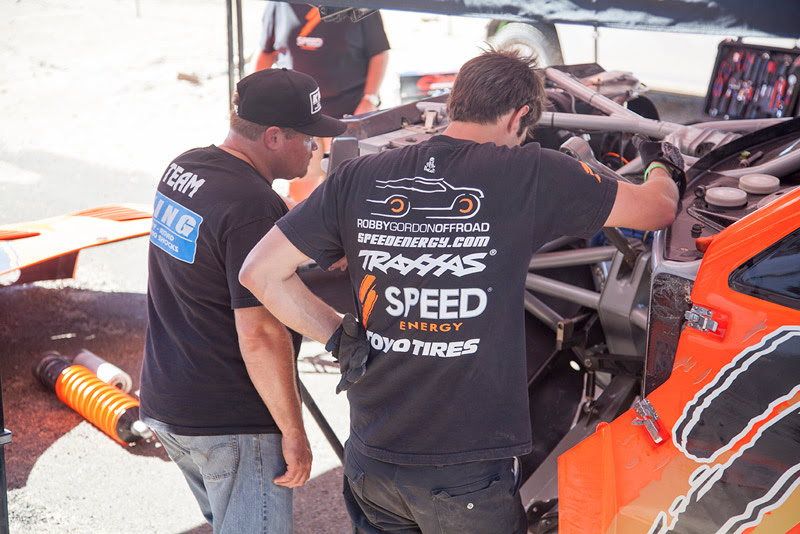 Gordon will continue to contribute his knowledge and expertise to further progress King Shock technology, which will include a new line of Robby Gordon Speed Series King Shocks.

“We have been running King shocks on all the Stadium Super Trucks and on our Dakar (Gordini) with tremendous success and reliability and this was the next logical step for our team. King Shocks makes a superior product and we are ready to show everyone what we can do having their engineering and manufacturing partnership in hand,” said Robby Gordon 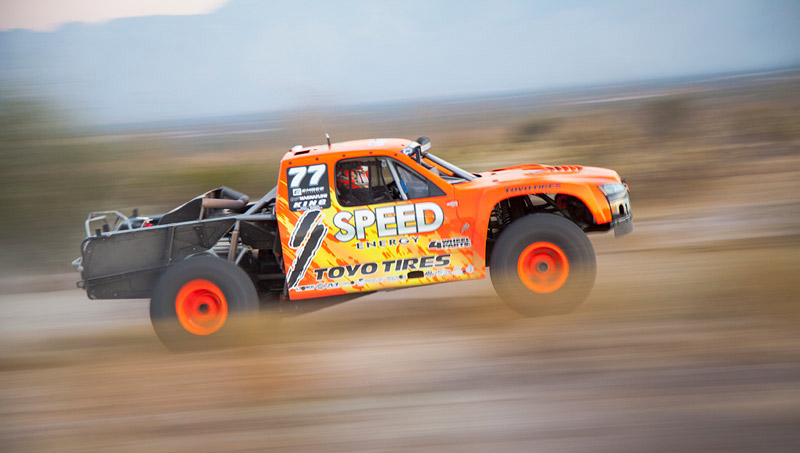