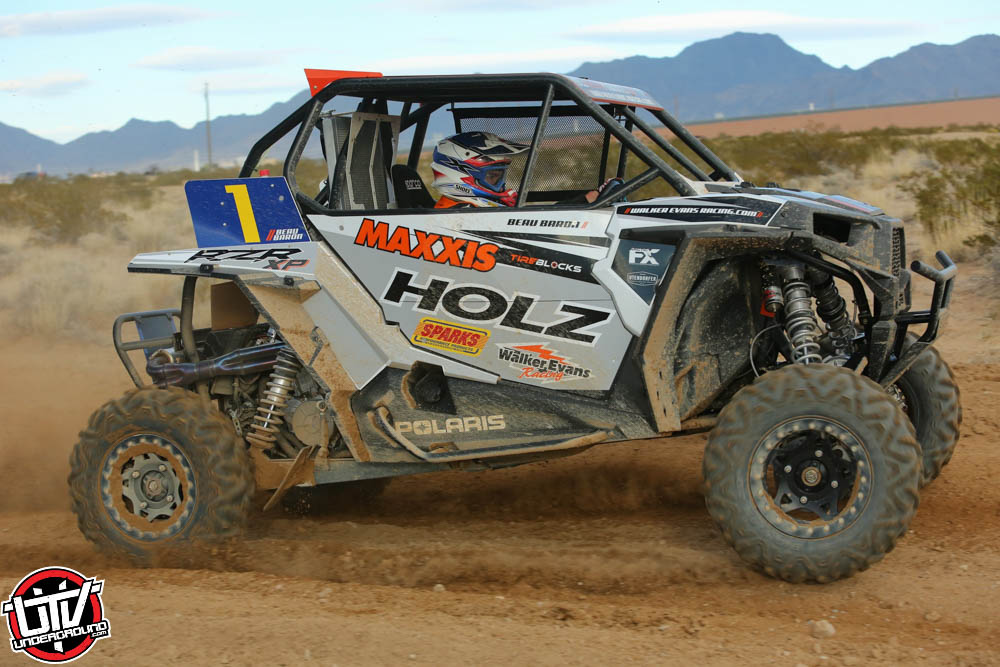 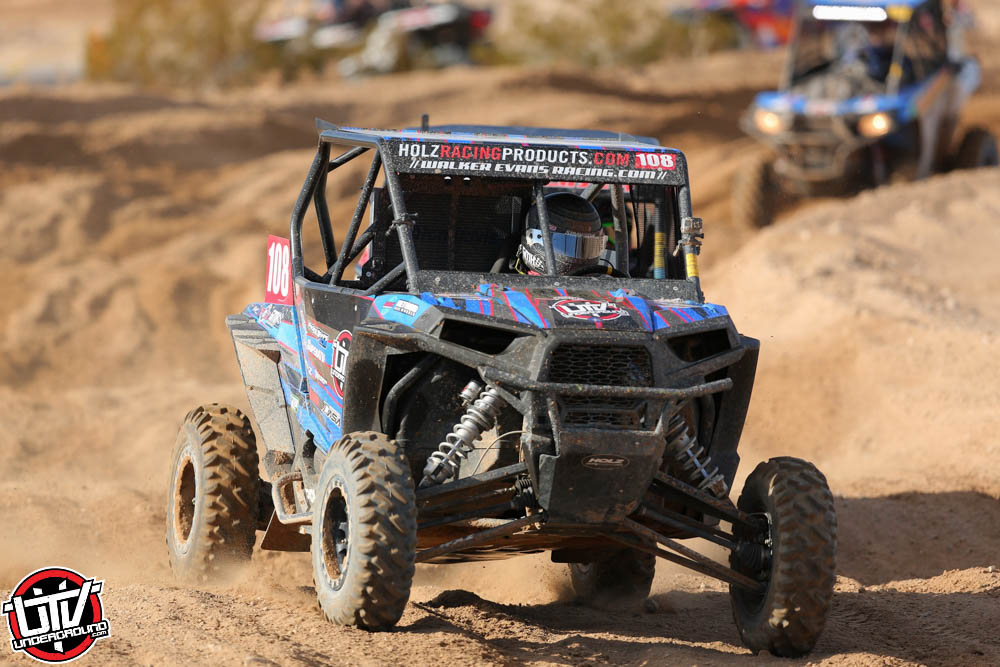 “Holz Racing Products is the premier name in UTV competition as it pertains to parts and fabrication. I have had the pleasure of working with Mark Holz on multiple projects including both XP1K video RZRs. Holz has been a huge part of UTVUnderground.com since 2010 and I am thrilled to have them on board as sponsor of the Production UTV Championship at our first year event!” stated UTVUnderground.com CEO/Founder Joey “Joey D.” DiGiovanni 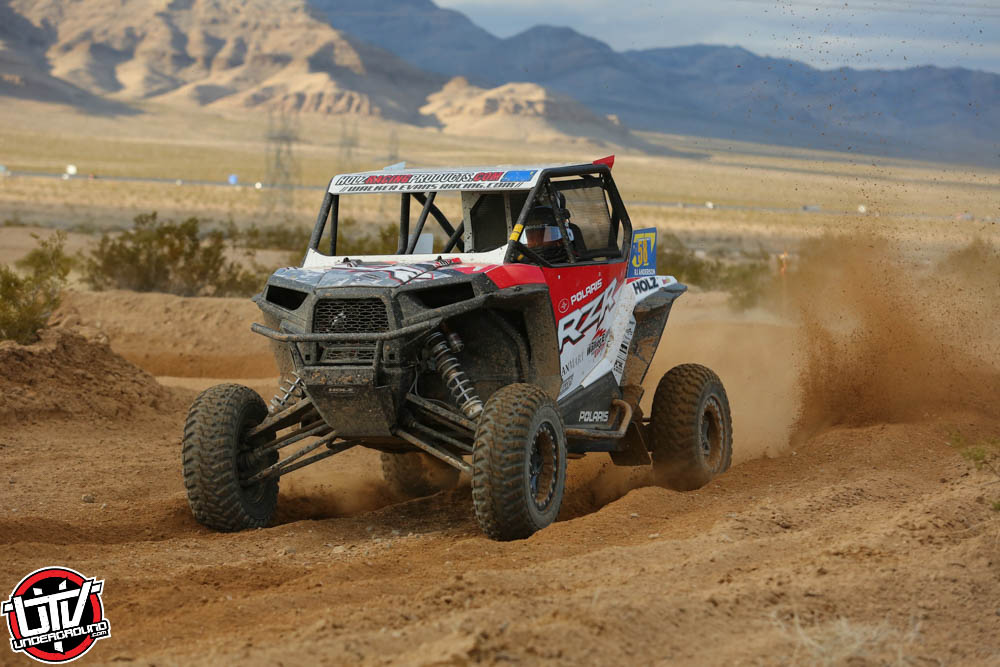 The four-day event format will feature one full day of racing, contingency and tech in downtown Laughlin, demo and enthusiast rides, and a business-to-business UTV industry summit. The UTV World Championship is part of The Best in The Desert (BITD) Off-Road Racing Association series and will be marketed, co-produced, and covered for television by motorsports media heavyweights, Mad Media. The format will bring together UTV desert racing, UTV motocross style short-course racing, and enthusiast rides, into one massive multi-day event on the edge of the Colorado River in Laughlin, Nevada. The event will also be a showcase for UTV manufacturers and aftermarket manufacturing companies. Enthusiasts and racers will be able to pre-run the racecourse in stock UTVs during the “Family Fun Poker Run”. 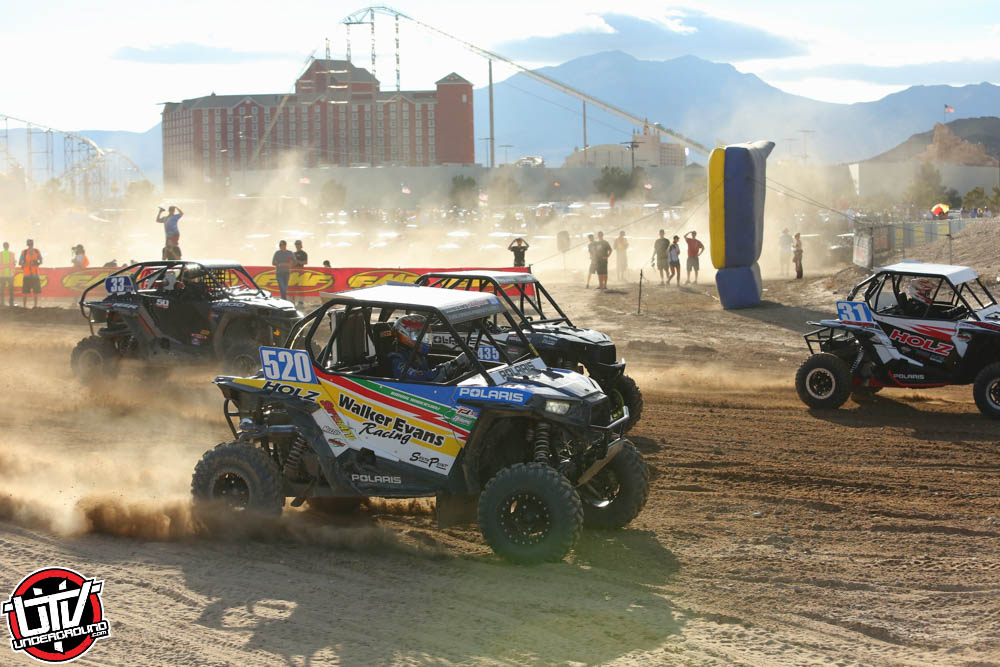 “We build products for the entire sport but racing is our foundation. Its important for us at Holz Racing Products to not only build products that enhance the racers machines but also show support to the racers and our sport by backing events like the UTV World Championship. We are very excited to attend, support and compete at the event and we look forward to having a great time in Laughlin, NV.” stated owner of Holz Racing Products, Mark Holz.

Holz Racing Products will be on hand to showcase new products and vehicles as well as support their full team of professional racers that include RJ Anderson, Ryan Holz, Beau Baron, Ronnie Anderson and Mike Gardner

For more information go to:
http://www.utvunderground.com/utv-world-championship

For racer registration go to:
http://www.bitd.com/best-in-the-des...ip/item/73-gpr-laughlin-ushs-information.html

For booth registration for to:
http://shop.utvunderground.com/products/utv-world-championship-booth-space

For media registration go to:
http://www.utvunderground.com/utvwc-media-credentials